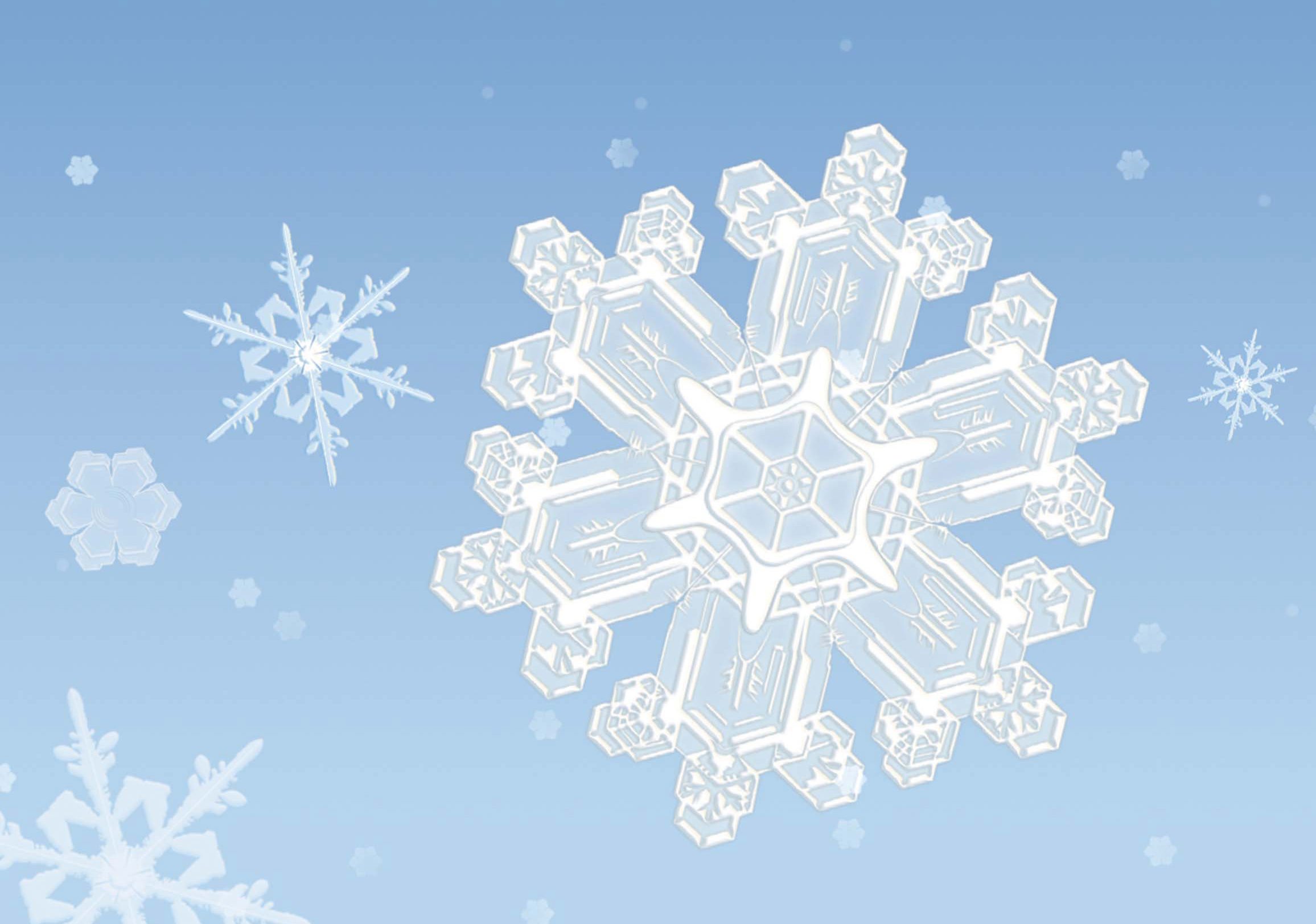 The National Weather Service issued an advisory that isolated snow showers will accumulate up to a half inch on elevated or grassy surfaces and cause slushy conditions on the roads.

With temperatures near or below freezing, black ice may accumulate on bridges and overpasses,

As of 6:30 a.m., La Center schools announced a two-hour late start while Battle Ground and Battle Ground schools but several of its buses on snow routes.

Up to date information on school closures can be found at columbian.com/school-closures/. Information on the page is updated every five minutes.

Forecasters are predicting a slight chance of rain and snow showers between 7 a.m. and 11 a.m., then a chance of rain showers. The snow level has fallen to 500 feet this morning but is expected to rise to 1,400 feet in the afternoon. Partly sunny skies are expected later today with a high near 42. East southeast wind 5 to 8 mph becoming south southwest in the afternoon.

A similar pattern is expected Wednesday morning after a chance or rain and snow showers overnight.