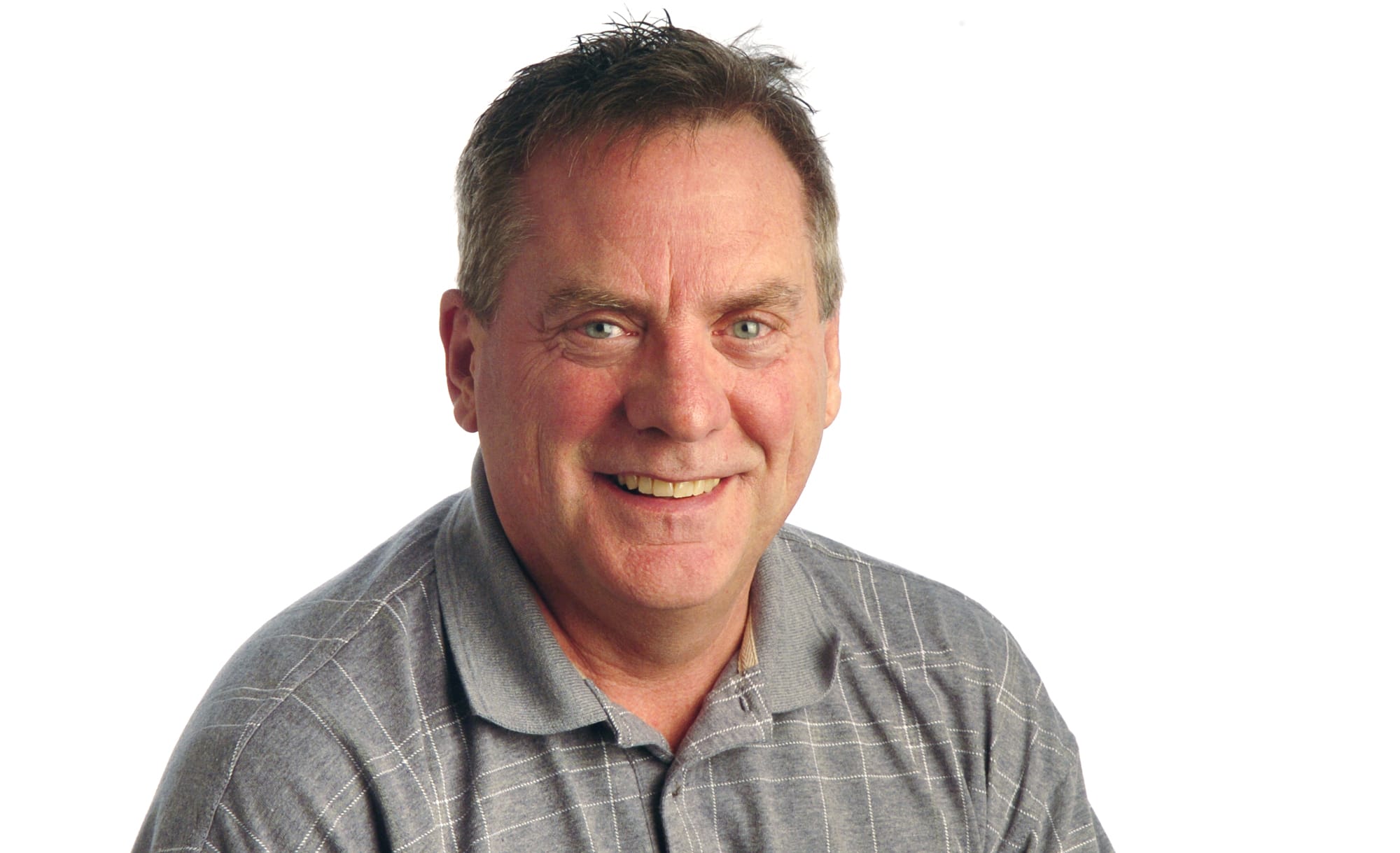 June is becoming an unfavorable month with the never-ending rain and cooler temperatures. We topped out at 60 degrees Sunday and Monday, as I write this column at 5 p.m., Vancouver hasn’t even reached 60 degrees. Close at 59 degrees and it was raining again.

More snow is falling in the Cascades and reservoirs are brimful for many dams on rivers draining off the Cascades both in Washington and Oregon. Drought? What drought? Only a memory thank goodness this year.

But hey, we could use some warm and dry weather. Showers will decrease today, and we have a couple dry days Wednesday and Thursday with highs back to normal in the low 70s. Then Friday and the weekend arrives, and you know what that means, right? Yep, rain chances increase, and cooler temperatures will accompany any rainfall.

We weren’t the only location in the state that had excessive rain and minor flooding. The Spokane area, Okanagan Highlands and Pullman had some flooding issues. Did you see the videos out in Yellowstone? Highways damaged beyond belief as rivers overflowed their banks. Enough already, I say.

Vancouver was about to reach 3 inches of rain for the month as of Monday evening. Good thing we have already reached 80 degrees this month on June 2. This June reminds me of June 2010 when we had 4.21 inches of rain and we had to wait until June 12 to record our first 80-degree high temperature and had to go back 8½ months earlier than that in 2009 to find another day at 80 degrees.

It is strawberry season, and we have the full strawberry supermoon this week. Named for obvious reasons. It reached its peak at 4:52 this morning and it was probably cloudy anyway. If skies clear tonight, it will still look full until it sets on Wednesday.

So, what about those local strawberries? Hopefully we can get a taste without having mud on them. Is this rain affecting your garden? One reader said they had to reseed some of their corn and the tomatoes were not happy.

Strolling along our Columbia walkways will improve later this week as river levels drop from the minor flood stage, which is usually common this time of the year. See you on Thursday.