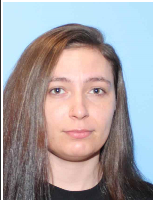 Update. Please disregard the previous news release. Shellbie Smith has been located and is safe.

Shellbie Marie Lei Smith is a missing endangered person. Her last location is believed to be the 4900 block of NE St Johns Rd in Vancouver at about 2:30am on 03/11/2022. Shellbie is described as 5’07”, 140 pounds, hazel eyes, and red hair. There is no description of what she was wearing at the time of her disappearance. Shellbie may have suffered an injury that requires medical care. Anyone that may have seen Shellbie around the time frame of her disappearance or knows her current location is urged to call Sgt Pat Moore at (360)869-6503 or call 911. 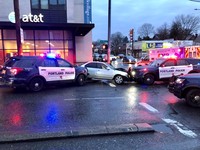