Detectives have now identified and contacted two of the four witnesses. The individuals in the attached photos have yet to be identified. 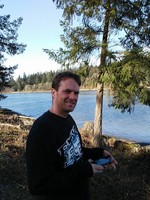 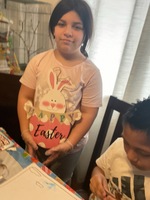