The Vancouver Police Department is looking for a teenage male last seen on 1-24-2022. 15-year-ol Antonio Martinez-Underwood left his residence in Vancouver sometime between 12 and 1 AM. Antonio is 5’5″ tall and has brown hair and brown eyes. He has a prominent scar on his bridge of his nose. He is believed to be wearing a black jacket and a gold chain. Anyone with information about where Antonio is should call 911. 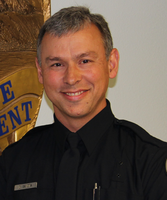 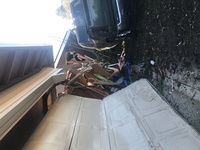