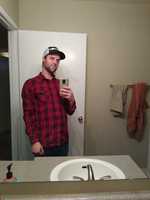 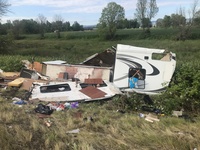 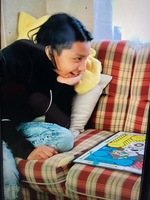 Police are asking if you purchased a milkshake from the Arby’s located at 221 NE 104 Ave, Vancouver WA on October 30 & 31, 2021 and you have a receipt or verified transaction information to confirm the purchase, please contact Detective Robert Givens at [email protected]er.us. The Digital Evidence Cybercrime Unit has not located evidence that Arby’s or its franchisee were aware of the abhorrent actions of Stephen Sharp. 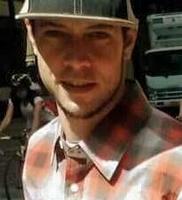 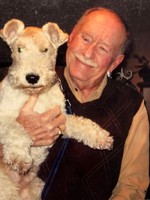 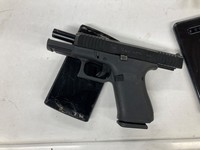