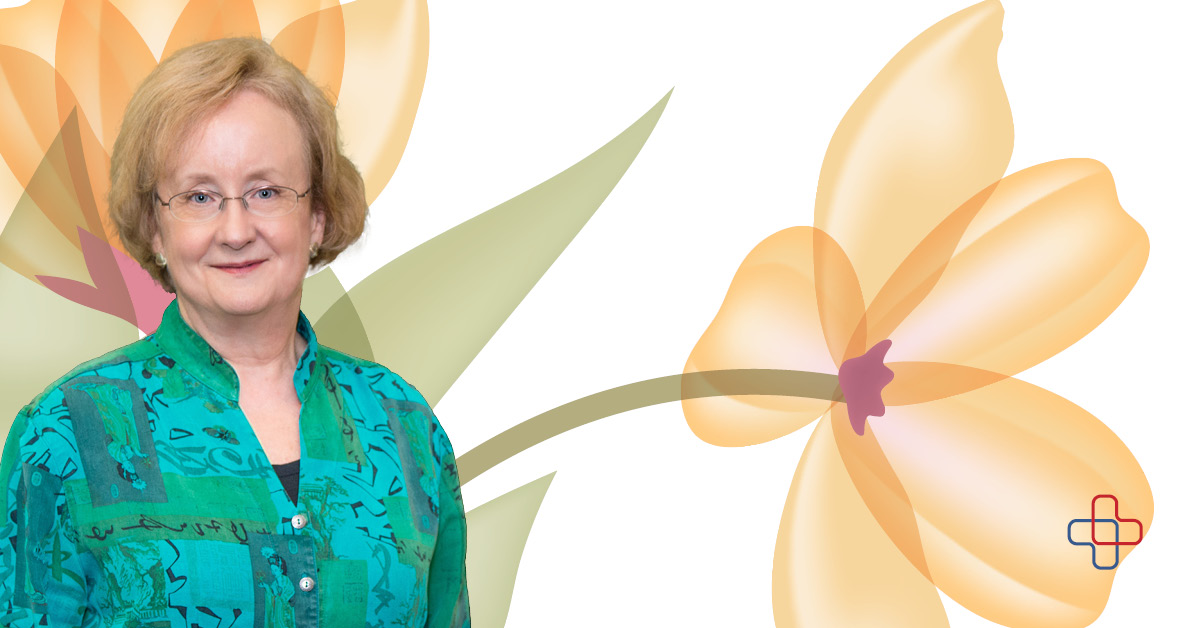 Companies benefit from broader and richer perspectives when women are represented at every level. Vancouver Clinic is no exception. Our physician leaders have a strong history of promoting women and encouraging them to hold positions of responsibility and influence within our organization. In this five-part series, we introduce you to several of our leading women.

Dr. Sharon Crowell’s passion for the clinic, its people, and its patients began the day she interviewed. The hiring conversations coincided with an all-staff barbeque lunch, and she was won over by the comradery and friendliness she experienced.

“They were real people, just warm and welcoming,” she said.

She crossed her fingers for an offer and was thrilled when her contract arrived.

Dr. Crowell hit the ground running, building her practice with several other doctors at a new satellite office in Salmon Creek. In 2004, she joined the board, accepting the position of chair five years later.

“Never in my wildest dreams would I have seen myself in a board chair role,” she said. “I just wanted to be a doctor and take care of patients.”

However, she recognized that the clinic she loved needed her skills. Years earlier, doctors had repurchased full ownership of the organization after an unhappy partnership. What followed was a decade of growth and fiscal austerity as the clinic regained its footing. By 2009, financial success had taken its own toll and morale had dipped.

A cultural shift was necessary, and Dr. Crowell, who excels at building supportive relationships, was uniquely positioned to lead the effort. She opened up conversations about providers’ dreams for the clinic and what they thought would make it great. She listened intently and helped staff feel seen. Within a year, the energy within the clinic had turned around.

“Sharon’s attentive listening, positive and calm demeanor, and understanding of the complexities of a patient-focused, physician-owned clinic helped us navigate challenging times,” said Dr. Cyril Dodge, who spent 23 years working alongside Dr. Crowell. “We benefited greatly from her leadership.”

Magic in the exam room

Ushering in cultural change remains one of Dr. Crowell’s proudest career accomplishments. Yet it pales in comparison to the joy she experienced in caring for patients. Dr. Crowell kept every thank you note her patients ever wrote. On hard days, she opened her desk drawer and reread some of them, reminding herself why she became a doctor.

“I believe it’s the relationships that sustain most people,” Dr. Crowell said. “When I look back on 35 years, I can’t tell you about the most amazing diagnosis I ever made. But I can tell you about patients who touched my life.”

Between her leadership and aptitude for relationships, Dr. Crowell can appear extroverted. Yet the opposite is true: She’s a natural introvert who enjoys serving others and has felt called to do just that.

“God has been gracious to me,” she said. “I believe all the good things that have been handed to me have been given by Him, and I want to give back.”

Though Dr. Crowell officially retired in September 2020, she is still mentoring the next generation of physicians and considering other ways to serve.

“It’s just time to wait and see what God has in store,” she said. “I know that doors will open for me.”