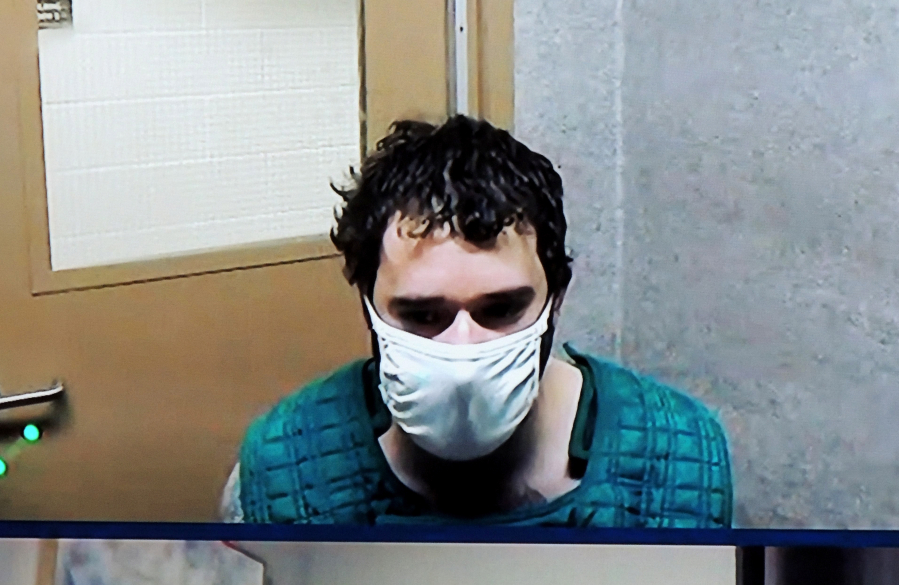 A second man has died following a Dec. 18 crash on the southbound Interstate 5 offramp to 78th Street in Hazel Dell.

Ridgefield’s Jorge Santiago-Joaquin, 21, succumbed to his injuries at PeaceHealth Southwest Medical Center in Vancouver, according to an update from the Washington State Patrol.

Investigators say the accused driver, Derek Cunningham, 33, of Vancouver, had a blood-alcohol content nearly double the legal driving limit when he crashed into a disabled vehicle, pushing it into Santiago-Joaquin and two others. Ying Ting, 36, of Portland died at the scene.

Cunningham appeared last week in Clark County Superior Court for one count of vehicular homicide and two counts of vehicular assault. He was scheduled to be arraigned on the charges today.

Around 9:45 p.m., Ting lost control of his Honda CRV and crashed into the concrete barrier of the 78th Street offramp. The Honda was partially blocking a lane of the offramp, according to a probable cause affidavit.

Kiki Salazar and her passenger, Santiago-Joaquin, pulled over to help Ting and parked ahead of his car on the right shoulder. The trio was standing between the vehicles when Cunningham approached and took the 78th Street exit, court records say.

Troopers said Cunningham crashed into Ting’s Honda, pushing it into the back of Salazar’s Kia and crushing the trio.

Salazar, 20, of Milwaukie, Ore., and Santiago-Joaquin were taken to PeaceHealth Southwest Medical Center with serious injures.

Cunningham performed poorly on troopers’ field sobriety tests, and his blood-alcohol content measured at 0.153 during a breath test, according to court records. In Washington, a blood-alcohol level of 0.08 is considered evidence of drunken driving.

Later that night, he allegedly admitted to having six to seven beers before driving. Troopers said he told them he was driving to a fast-food restaurant. Cunningham told them that as he was taking the exit, the two cars in front of him swerved to avoid something, but he wasn’t able to dodge the Honda in time, the affidavit states.

Responding firefighters said they believed Cunningham was not wearing a seat belt and that his minor injuries were caused by him hitting the windshield, court records say.