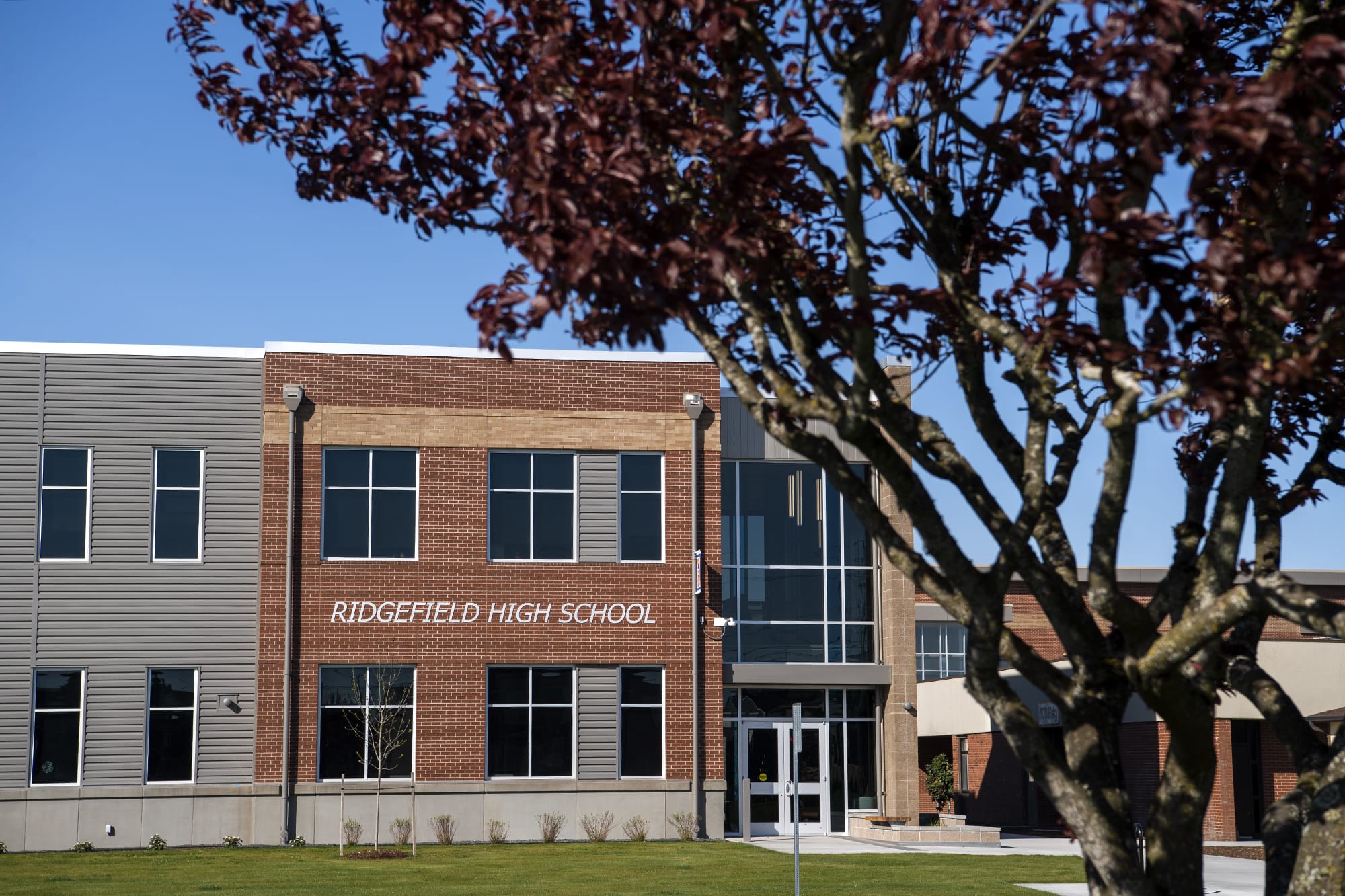 The Ridgefield School District announced on Monday that superintendent Nathan McCann and four other district office staff members received identical emails detailing threats of violence that would be made Tuesday.

The district worked with the Ridgefield Police Department, the Clark County Sheriff’s Office Major Crimes Unit and the Federal Bureau of Investigation to evaluate the credibility of the threat — which was apparently sent out to five other school districts from across the country.

The details of the threat have not yet been made available.

Though law enforcement believes the threats — which were sent to districts as far away as New York and Florida — are national issues and therefore not specific to Ridgefield, additional security will be present at each of the district’s schools on Tuesday as a precautionary measure.

“Don’t be surprised if you see a patrol car stationed at one of our schools or rolling through our parking lots,” said McCann in a letter sent to families on Monday afternoon. “They are there as a precautionary measure.”

McCann added that parents who wished to hold their students home from school Tuesday could understandably do so.