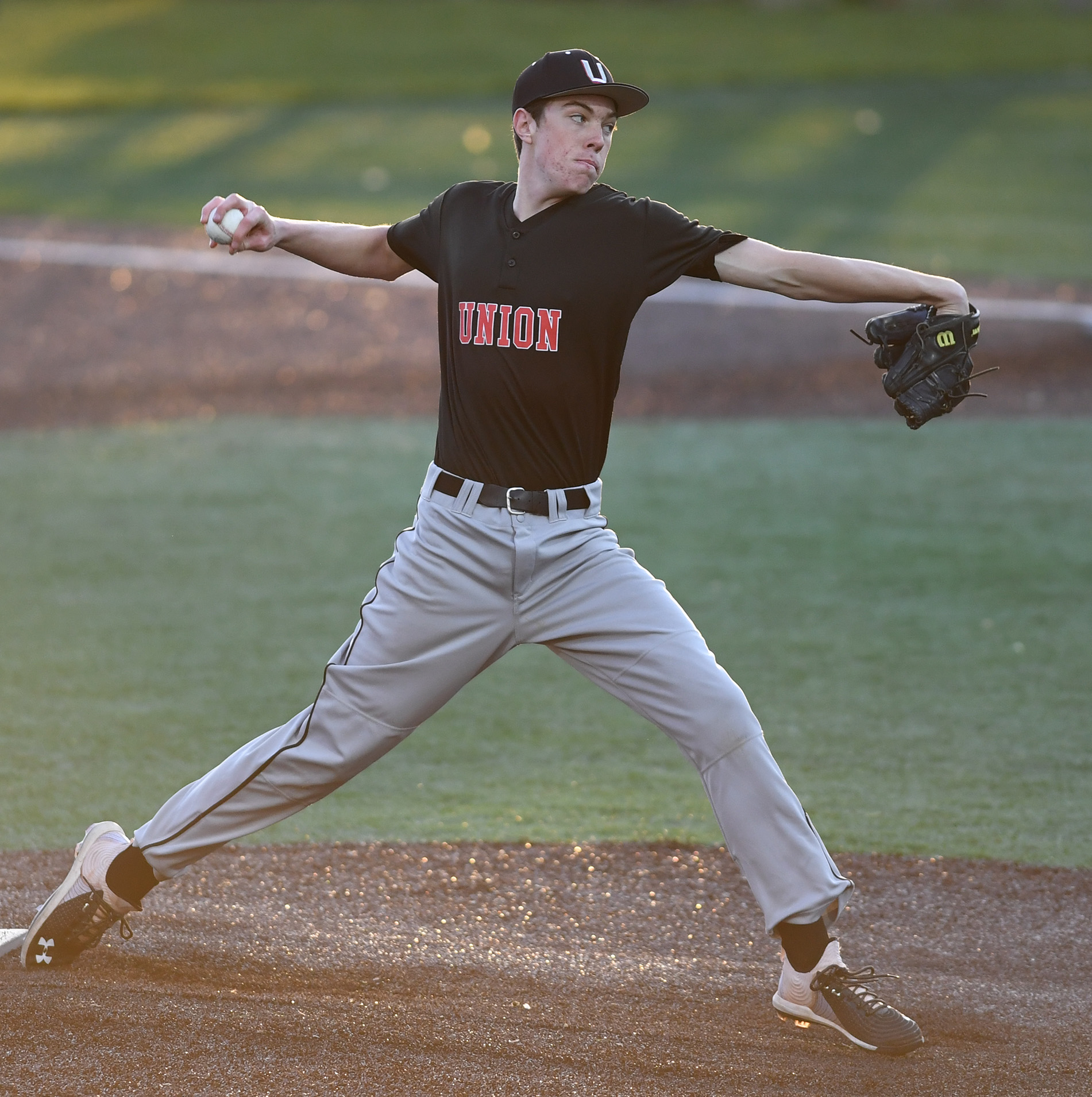 Union’s bats came alive during a five-run fifth inning and the Titans baseball team opened 4A Greater St. Helens League play with a 6-3 win over Skyview on Wednesday at Propstra Stadium.

Luke Chaney hit a two-run double to give the Titans a 5-1 lead, which came on the heels of run-scoring hits from Devon Woods, Evan McGuire and Ben Lewis.

Noah Shepherd went 2-for-3 to lead Skyview, which led 1-0 over the first four innings. Caden Spanier and Seth Minor each hit RBI doubles in the sixth inning as the Storm cut Union’s four-run lead in half.