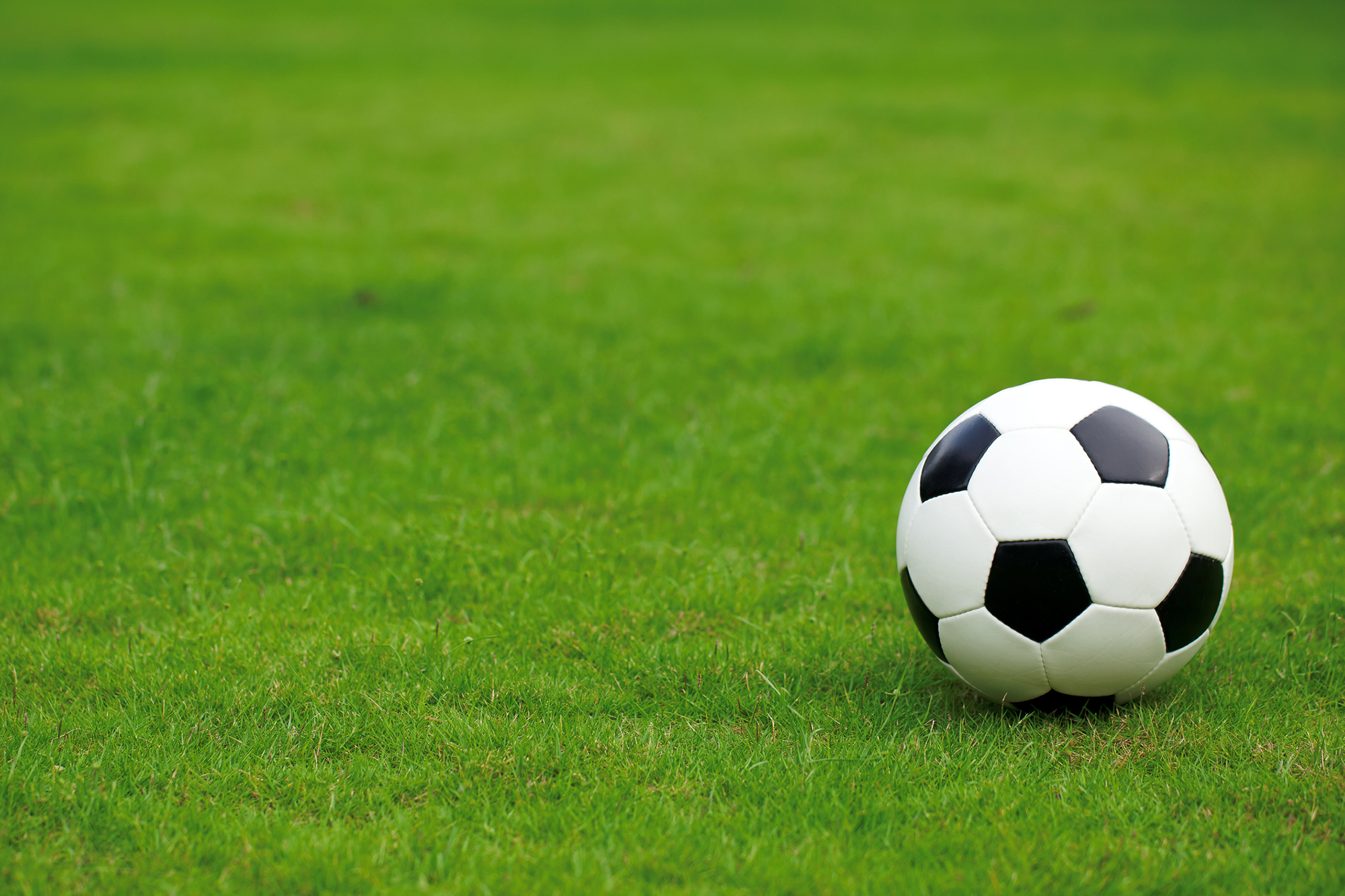 Columbia River will open postseason play on Tuesday, hosting a district match against the winner of a play-in game between GSHL No. 5 seed Washougal and the No. 4 seed from the Evergreen Conference.

With Fort Vancouver’s 1-0 win over Hudson’s Bay on Thursday, the Trappers are the 2A GSHL’s No. 2 seed.

Ridgefield beat Hockinson in a penalty kick shootout Thursday. The Spudders are the No. 3 seed headed into districts, one point behind Fort Vancouver.

Woodland wrapped up the No. 4 seed with a 4-1 win over Mark Morris.