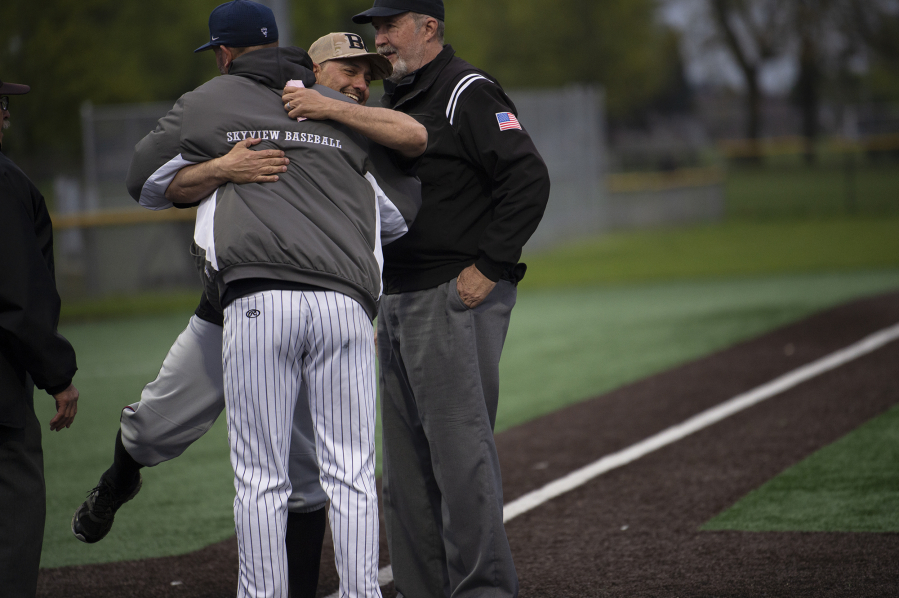 With the win in their regular-season finale, the Tigers clinch the second of three postseason berths in the 4A Greater St. Helens League.

Skyview needs Camas to beat Union on Friday for its playoff hopes to stay alive.