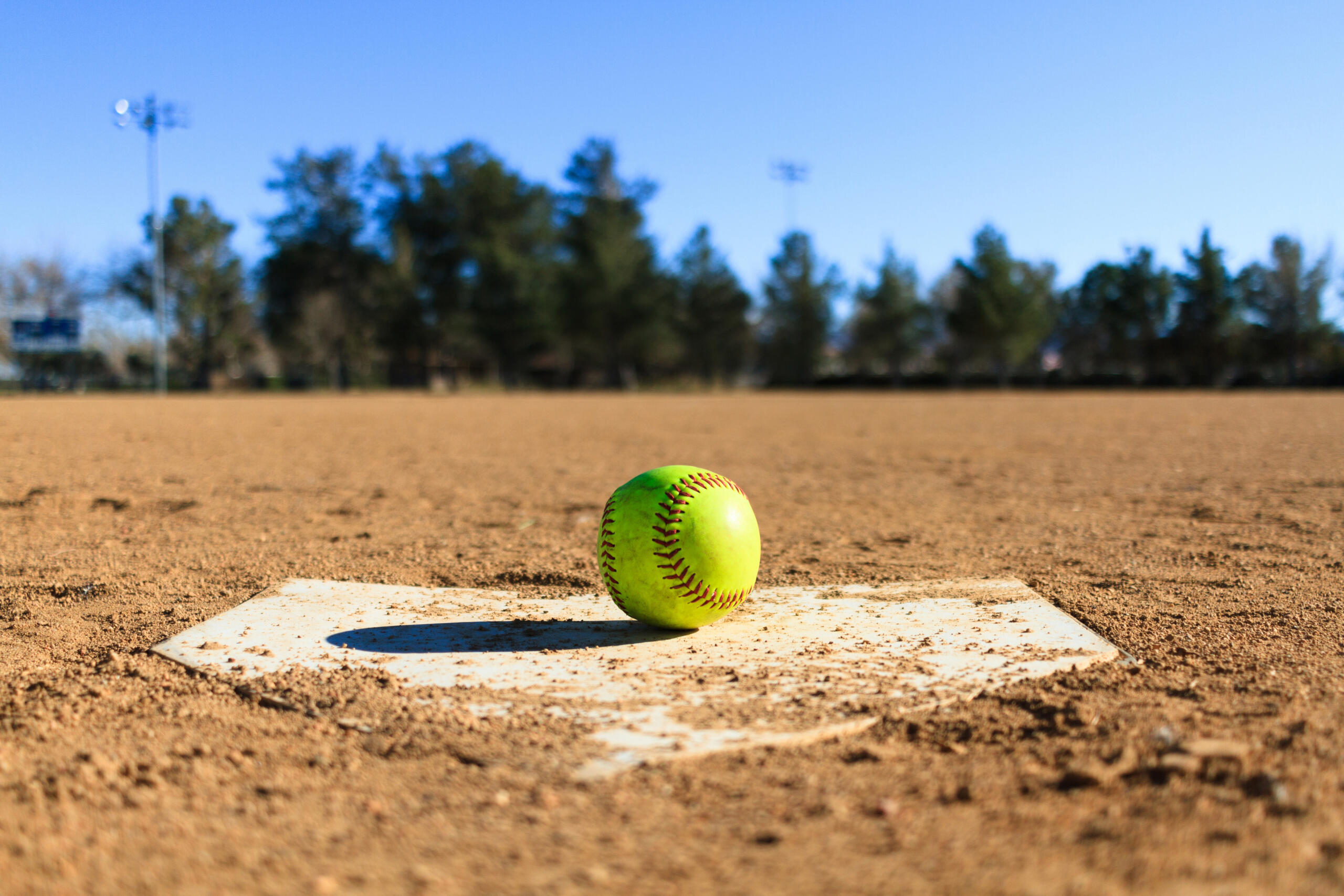 Josh Baldwin’s RBI single broke a tie in the top of the eighth as Battle Ground baseball topped Kelso 4-3 on Monday.

Baldwin’s hit with no outs drove in Carter Hotchkiss, who reached third base on an outfield error.

Zach Hauser came on in relief and struck out the side in the bottom of the eights.

Braeden Getch had a solid outings on the mound for Battle Ground (3-0). He struck out eight, walked one and allowed four hits over five innings.

Jackson Toms went 3 for 3 for Kelso, which scored all its runs in the fifth inning.

Battle Ground tied the game 3-3 in the sixth on Kevin Ferguson’s RBI double.