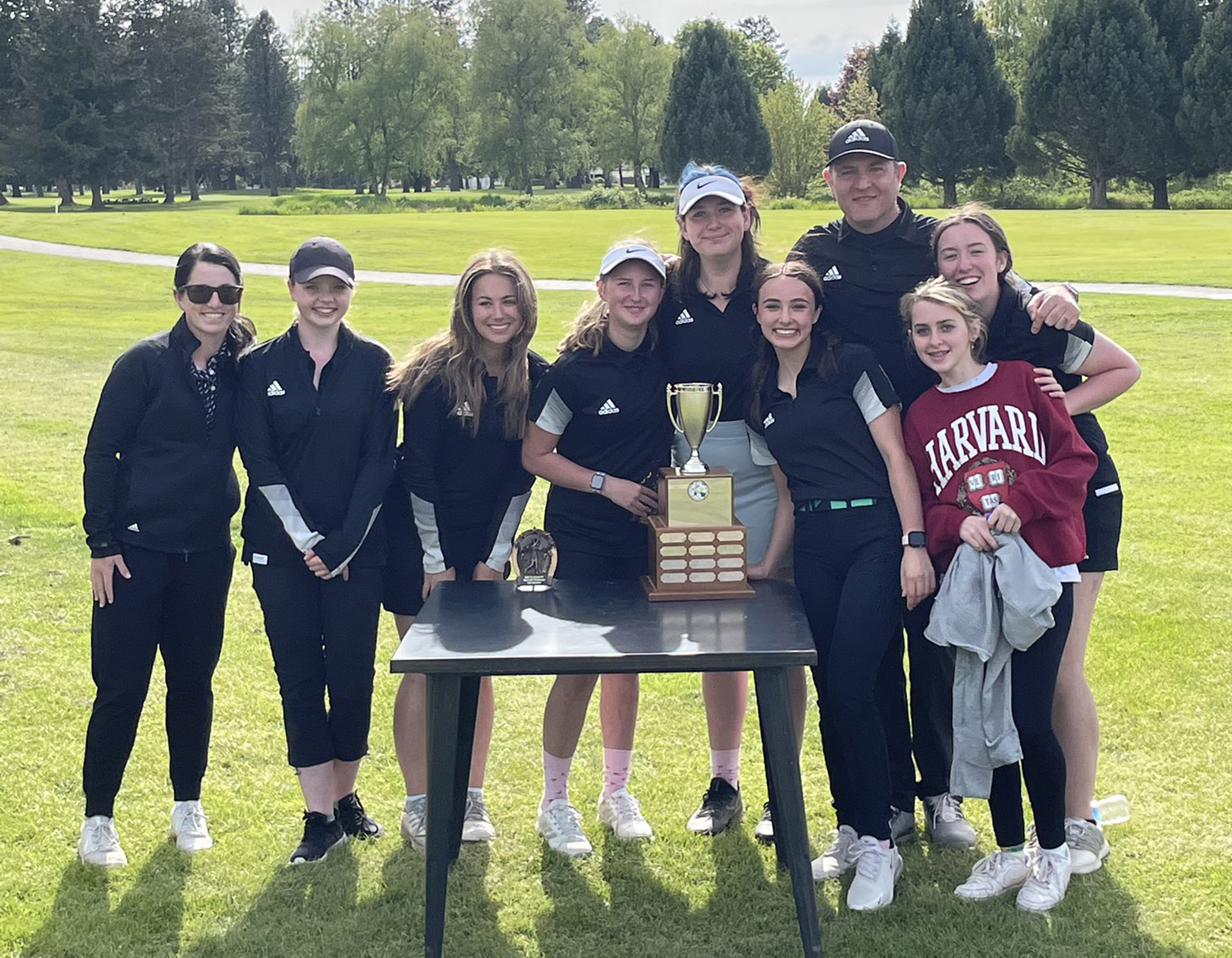 Woodland had two additional golfers place in the top 17 to secure a berth to the state tournament. Brooklyn Gaston (196) finished eighth and Karalynn Conditt (204) tied for 12th.

Hockinson had two golfers qualify for state, which will be May 24-25 in Tumwater. Hailey Saeman (176) placed fourth and Grace Phillips (178) finished fifth.

Camas’ Huntington rallies for 2nd place at 4A bi-district

Camas’ Eli Huntington went from 5-over par after four holes to a round of 1-under for the day to finish in second place on Meadow Park’s Black course in Tacoma.

Huntington’s two-day total was a 1-over 143, four shots back of medalist Owen Price of Bellarmine.

Battle Ground’s Alex Salinas tied for 14th, and Allen Kim of Skyview and Laredo Maldonado were one back, tied for 16th.

The top 16 individuals not already on the top seven qualified teams advance to state.

In the 4A girls bi-district on Meadow Park’s White course, Union’s Jade Gruher had a 2-over 73 for a one-shot lead after the first day. Camas leads the team race by 1 shot, and Union is sixth.

Individual scores were not available.