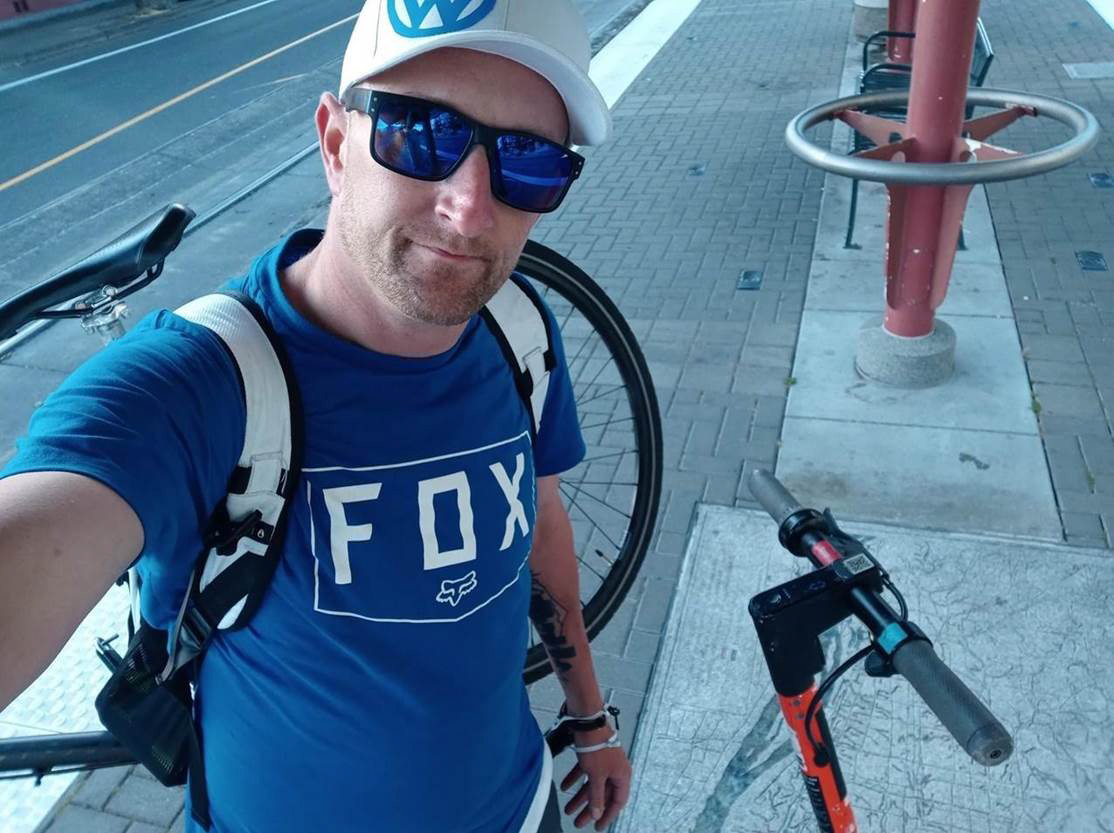 The victim of a fatal shooting Saturday in Portland’s Lloyd District neighborhood was identified Wednesday as 38-year-old Jacob T. Dreyer of Vancouver.

North Precinct officers were dispatched at 7:12 p.m. to a report of a shooting in a parking garage in the 1000 block of Northeast Second Avenue. Arriving officers found Dreyer dead, the police bureau said in a news release. Dreyer’s family was notified of his death.

No suspect information has been released, and there have been no arrests, the police bureau previously said.