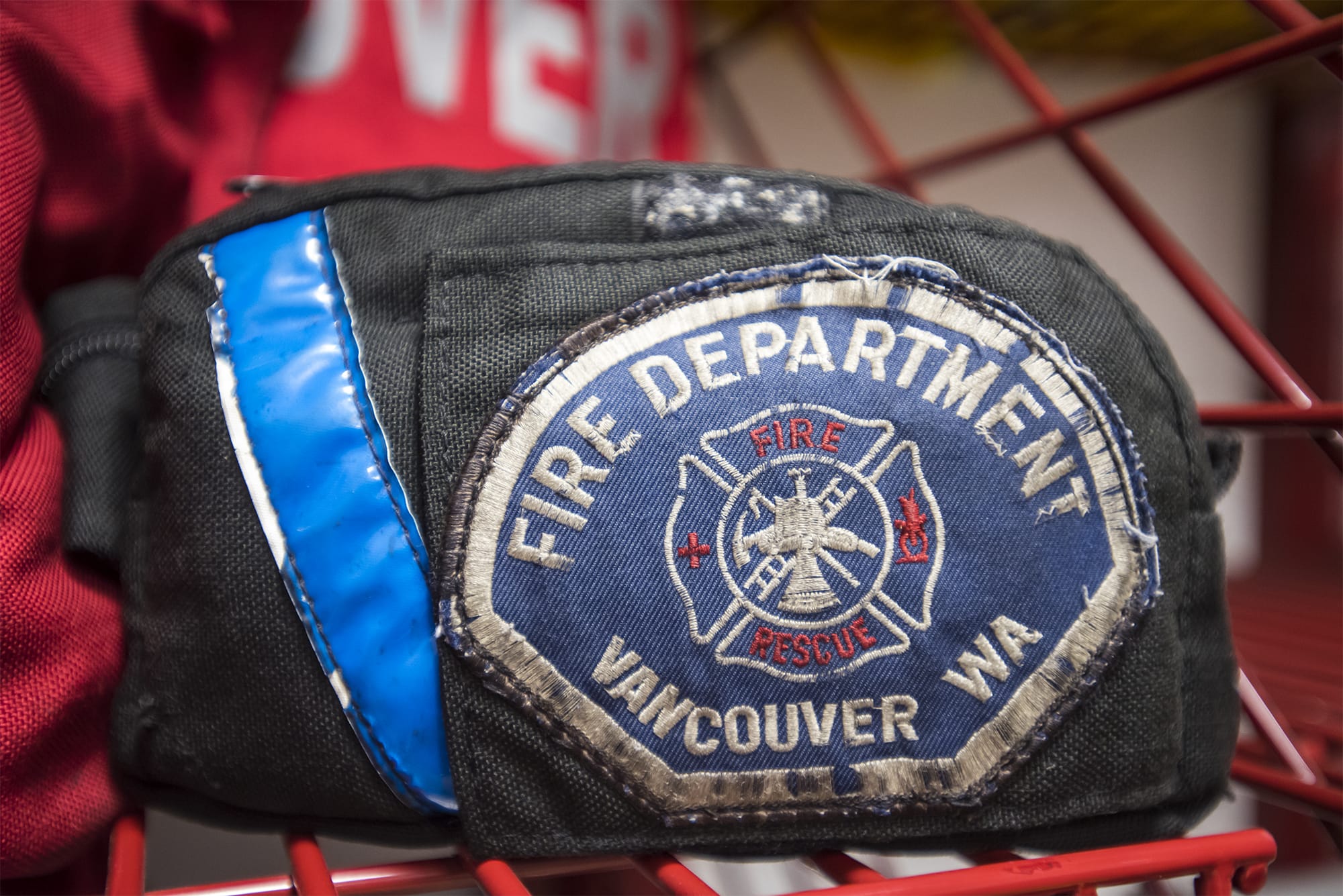 A fire on New Year’s afternoon damaged a Vancouver home, but everyone was able to flee the house safely.

The Vancouver Fire Department was summoned at 4:48 p.m. Saturday to 6102 N.E. 113th Court, near Covington Middle School. Firefighters from Engine 8 arrived within five minutes to find a fire at an older ranch-style home. Four other fire rigs soon arrived, and the fire was extinguished in about eight minutes. Firefighters remained on scene for almost two hours to vent the smoke and help salvage belongings.