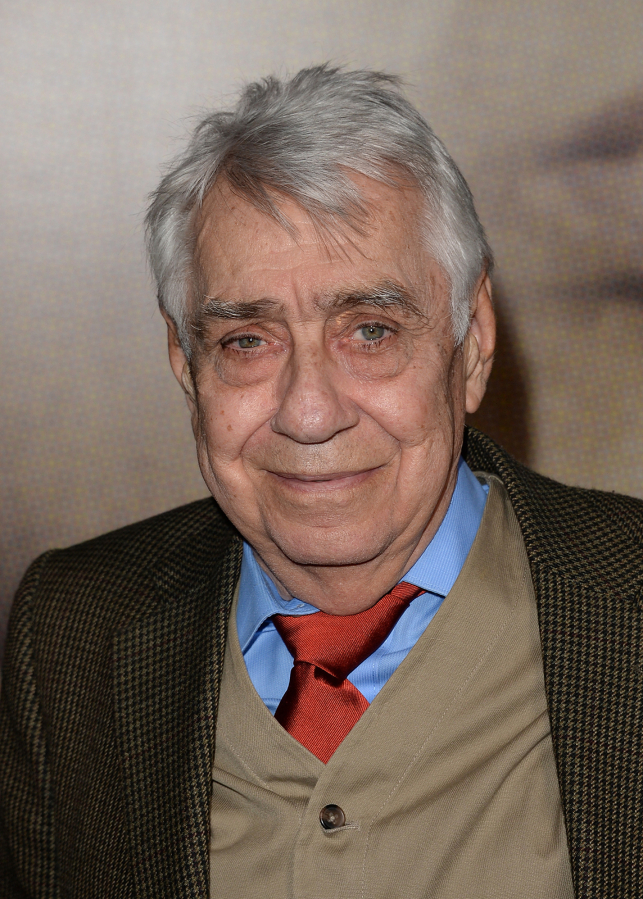 LOS ANGELES — Philip Baker Hall had dozens upon dozens of roles, from gamblers to game-show hosts, presidents to producers to — perhaps most famously — a library-book cop on “Seinfeld.”

He was a friend and around-the-corner neighbor.

So I won’t forget getting that sad and fateful call Monday morning from his wife, Holly, telling me that Philip had died. He was at home and surrounded by his family, having returned a few days earlier from a stint in the hospital. He was 90.

I’m eternally grateful to Holly for letting me know when Philip was in decline, enabling me to tell him how much I respected him and cherished our friendship over the years.

Such a warm and fascinating guy, a brilliant actor with bloodhound eyes and a voice like coarse-grit sandpaper. People would hear that voice in the supermarket from two aisles away and wander over to take a peek. It was that familiar.

I was proud to call him a friend — so many of us in the neighborhood were — even though people I would tell often didn’t recognize his name. I’d show them a picture and invariably they’d say, “Oh, that guy. He’s in everything.”

And he was. Check out his IMDb page. But what I loved about him was how normal he was. Thoroughly unimpressed with himself. We live in a regular neighborhood of small, tidy homes in Glendale where people walk their kids to the local elementary school. That’s where we met, as our kids were schoolmates.

We would often walk together back to our houses, an actor and a sports writer, two guys who didn’t have 9-to-5 office jobs so we were able to take our time. I was transfixed by his stories of stage and screen, and he was likewise interested in sports. We weren’t best friends, but we had a connection that I believe we both appreciated.

He and Holly were huge fans of Larry Bird and the Los Angeles Dodgers and especially Rafael Nadal.

Philip’s superpower, and undoubtedly something that made him great as an actor, was his keen ability to listen. He didn’t just tell stories, he wanted to hear them. He loved music and knew speakers and other audio equipment down to the smallest of details. He was good with his hands too. He built bookshelves and tables and a bed. He even built a guitar and harpsichord.