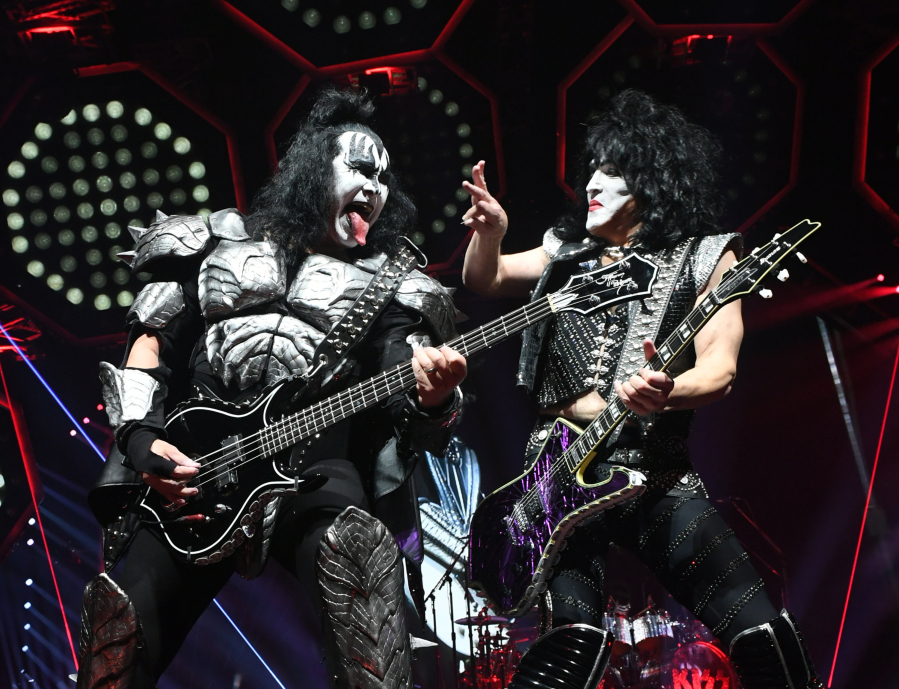 KISS fans wanting to rock and roll all night with Gene Simmons had better come vaccinated.

“If you’re willing to walk among us unvaccinated, you are an enemy,” the 72-year-old bassist said in a Rock and Roll Channel interview on Talkshop Live.

Simmons spoke about the band’s “Destroyer” album, which celebrates its 45th anniversary this year, and expressed regret that some of his fans can’t see KISS play because of their anti-vaxxer hang-ups.

“This whole idea, this delusional, evil idea that you get to do whatever you want and the rest of the world be damned, is really terrible,” he told host Steve Harkins.

“I don’t care if you play football or not, stay away from evil people who don’t care about your health,” Simmons advised.

The Israel native, who was raised in New York city, said that when he yawns, he’s courteous enough to cover his mouth. “The Demon,” as he’s known on stage, wonders why the unvaccinated don’t show the same sense of decency.

“You having COVID might be a life-threatening event and I don’t want to catch it,” he added.

Simmons also talked about rock and roll and accused his bandmates Ace Frehley and Peter Stanley of succumbing to “bad behavior,” but said that didn’t diminish what they meant to “Destroyer,” which produced the classic tunes “Detroit Rock City” and “Beth.” Simmons and Stanley are still active in KISS, though original members Frehley and Peter Criss have come and gone since the band formed in 1973.