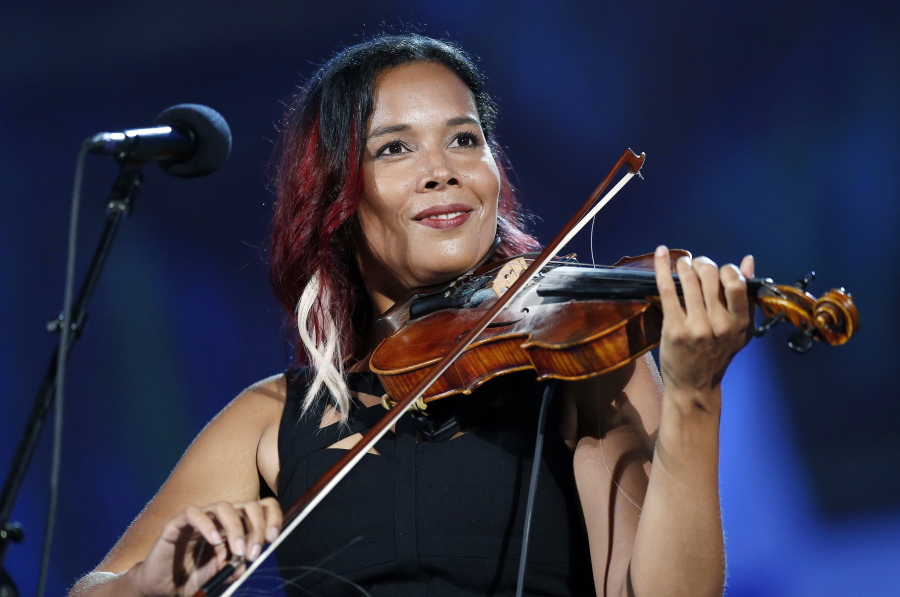 NEW YORK (AP) — More than 200 musical artists will perform next month as part of an online fundraiser for the environment that will be shown on YouTube.

Black Pumas, Jack Johnson, Ben Harper, the Lumineers, Rhiannon Giddens, Cat Stevens, Taj Mahal and Rosanne Cash are among the musicians that have signed on for “Peace Through Music: A Global Event for the Environment,” organizers said Tuesday.

Designed to promote environmental sustainability, the event will raise money for organizations like Conservation International, American Rivers and the World Wildlife Fund.