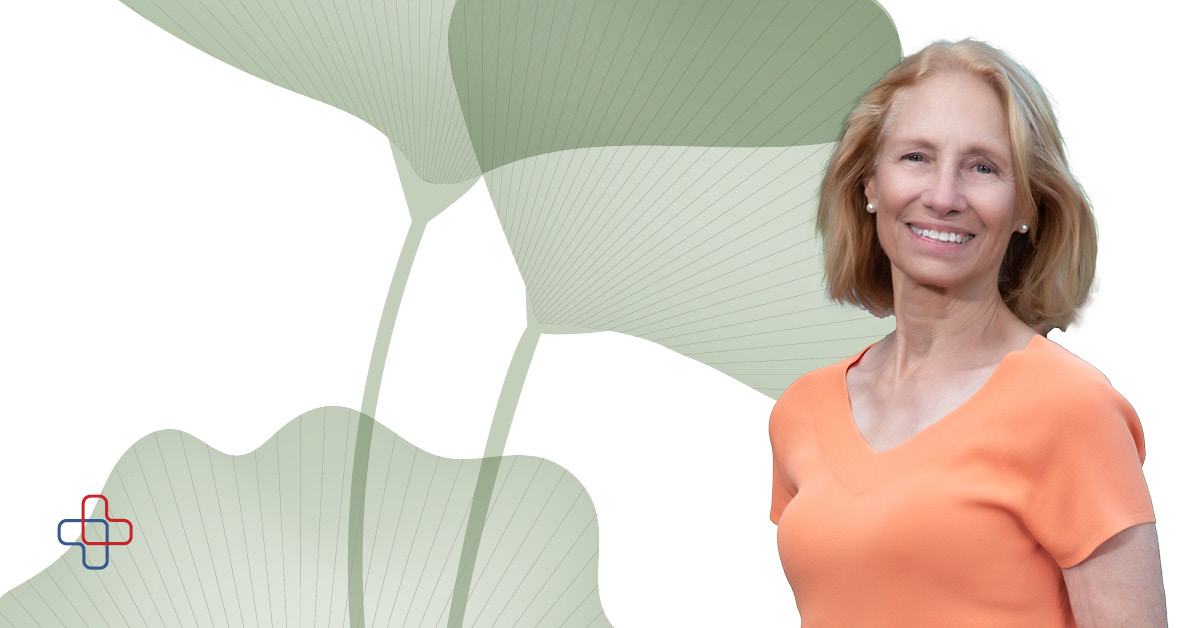 We gratefully celebrate the transformative contributions our female leaders have made—and continue to make—at Vancouver Clinic. In this second article introducing our leading women, we invite you to meet Dr. Marcia Sparling. Committed to her patients and gutsy when it comes to meeting challenges, Dr. Sparling is emphatic that clinicians should shape the future of medicine.

Dr. Marcia Sparling has broken down barriers throughout her career by refusing to let being a woman limit her options.

After earning a degree in resource management and systems theory, she spent a year in forest genetics, which included collecting tree samples while hanging out of a helicopter. From there, she switched directions and enrolled in medical school at the University of Calgary in Alberta, Canada.

Women had only recently started attending medical school in significant numbers, and many male and female staff were still uncomfortable with women in the classroom and operating room.

In fact, during Dr. Sparling’s training, a charge nurse suggested that it was female medical students’ responsibility to make the operating room an attractive place to be. She went on to hand Dr. Sparling and the other female students little pink nurses dresses to wear. Dr. Sparling and her classmates had none of it.

“We would knock on the men’s changing room and grab scrubs to wear instead,” Dr. Sparling recalled. “Every person should get to live out what they are fit for. We were going to show up like doctors.”

After medical school, Dr. Sparling completed her residency in rheumatology at the Mayo Graduate School of Medicine in Rochester, Minnesota. In 1989 she joined Vancouver Clinic, where her husband, Dr. Michael Coppock, had started a year earlier.

“I liked that they were passionate about practicing excellent medicine and about having a personal life outside of medicine,” she said. “Perhaps that’s why we’ve had women partners here for a long time.”

The clinic has also been receptive to women in leadership, Dr. Sparling noted. She joined the Vancouver Clinic Board of Directors in 2005 and served for seven years. In 2011, she became an assistant medical director. She currently serves as chief medical information officer and medical director for surgical specialties.

Under her direction, the clinic became one of the county’s first to open chart notes to patients, allowing them to easily view their own medical records. When COVID-19 hit, she led the effort to offer video visits, a feat the organization accomplished in just five days.

“It’s my belief that you can’t stop change,” she said. “But if you lead it, you can shape what it’s like. I believe clinicians have a unique perspective on how to make care better as we move into a more digital world.”

Dr. Sparling’s accomplishments are impressive. Yet, it’s her patients and colleagues who give her career meaning. She considers it a privilege to know and care for people over many years. And she finds joy in helping others see the full breadth of their possibilities.

“Don’t assume it can’t happen,” Dr. Sparling advised. “Assume it could, and then look at what you could do to make that possible.”