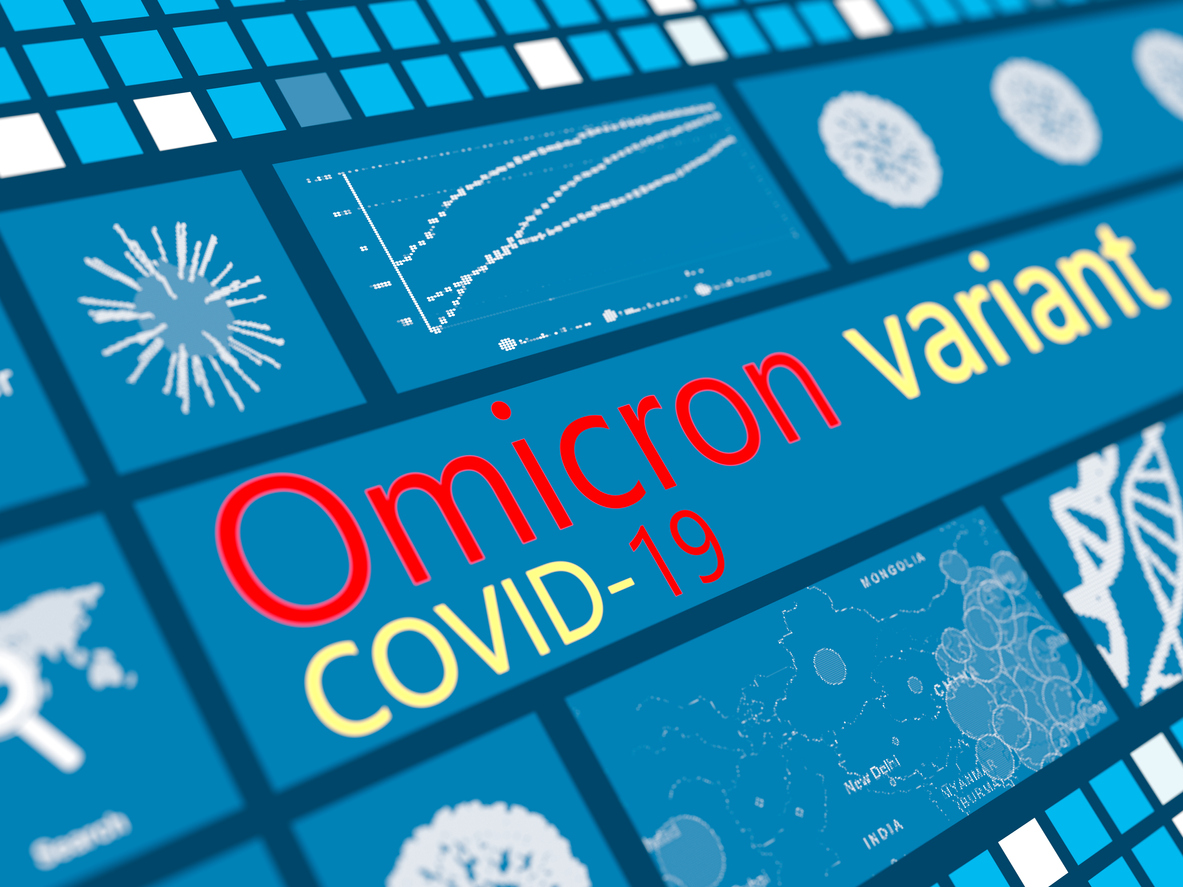 Clark County reported 28 new deaths due to COVID-19 this week, the most reported in a seven-day period since the pandemic began.

The 28 new deaths follow 16 last week and push the death toll from COVID-19 in Clark County to 667. The previous record for deaths was 25 for the week ending Sept. 23, during the delta variant wave. Deaths are added to the county’s total 10 to 12 days after they occur.

The rate of new hospital admissions dipped this week from 19.2 per 100,000 residents over seven days to 17.6 per 100,000 over seven days, according to Public Health data. It is the first time the rate has fallen in more than two weeks.

The actual number of new cases is likely even higher due to unreported at-home tests, according to Clark County Public Health officials.

The number of active cases still in their isolation period increased to 6,706 this week, up from 6,039 last week, according to Public Health.

The Washington Department of Health reported that as of Jan. 21, 67.9 percent of Clark County residents age 12 or older were fully vaccinated against COVID-19.

While breakthrough cases are occurring due to the highly contagious omicron variant, getting vaccinated remains the best way to protect yourself from severe symptoms, according to Public Health officials.

Hospitalizations and deaths due to COVID-19 occur disproportionately among the unvaccinated, according to Public Health data.