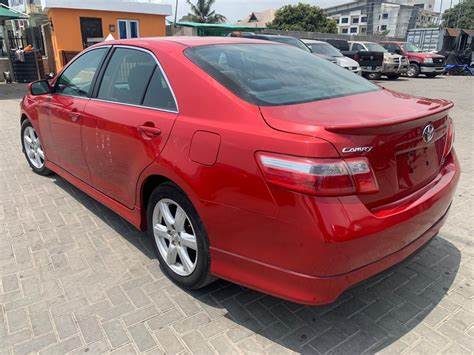 The Clark County Sheriff’s Office is investigating after a car thief struck a Vancouver man with his stolen vehicle Tuesday morning in the Minnehaha area.

Deputies and fire and medical personnel responded at 7:48 a.m. to the area of Northeast 40th Avenue and 47th Street for a car versus pedestrian hit-and-run, according to a sheriff’s office news release.

Investigators learned an unknown person stole a red 2010 Toyota Camry from a nearby residence and struck the registered owner, Joseph Lutz, the sheriff’s office said.

Lutz suffered serious injuries and was taken to an area hospital for treatment.

The vehicle was last seen speeding south on 40th Avenue. The Camry has Washington license plate BKP4080 and should have damage to the front or front passenger’s side, the news release states.

Anyone who sees the vehicle should call 911 and not approach it. Anyone with information about the case should contact Detective Patrick Spak at [email protected] or 564-397-4597, reference case number 22007866.

The sheriff’s office traffic unit is continuing to investigate.