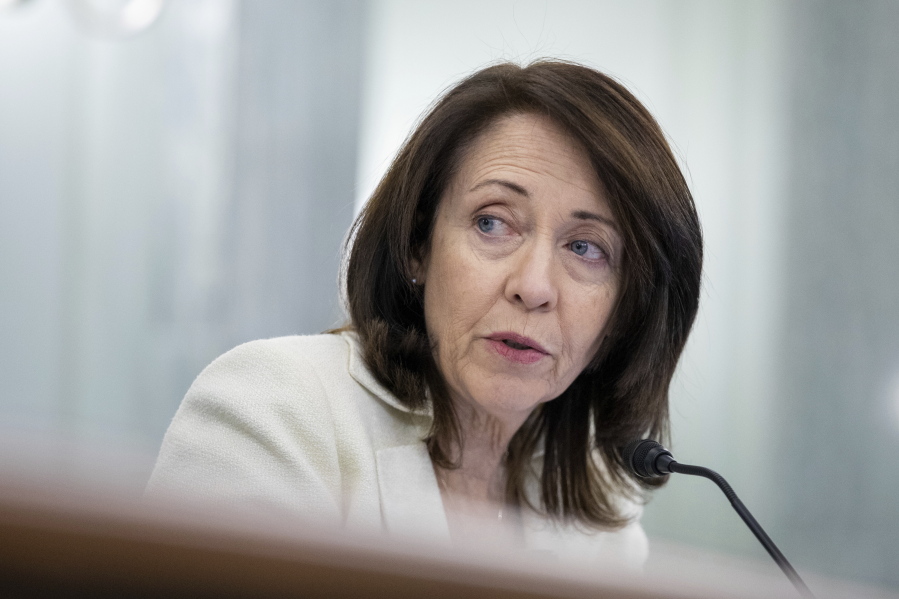 Improvements to Washington’s infrastructure are on the way, with special attention being paid to the Interstate 5 Bridge.

The exact amount Washington will receive is unknown, but it is assured that the state will receive at least $8.59 billion and likely billions more from programs in the future.

“A big thing is the Columbia River bridge and crossing,” Sen. Maria Cantwell, D-Wash., said in an interview Tuesday.

She said that since the crossing is a major connector that is critical to national and regional significance, it qualifies as a megaproject for the state.

Funding isn’t automatic, however. Local governments must still apply to the U.S. Department of Transportation to compete for the money.

Among the many possible funding sources now available are the Port Infrastructure Development Program and the Infrastructure for Rebuilding America freight program, Cantwell said.

Infrastructure investments aren’t exclusive to the state’s larger projects, either. Cities, counties and tribes are also eligible for programs in the bill.

“There is a small category grant and a large category grant to make sure that those smaller population communities actually get access to funds,” Cantwell said.

The federal package that was approved is significantly less than President Joe Biden’s original $2.25 trillion proposal he presented in March, but it is still a huge legislative win for the state and country, Cantwell said.