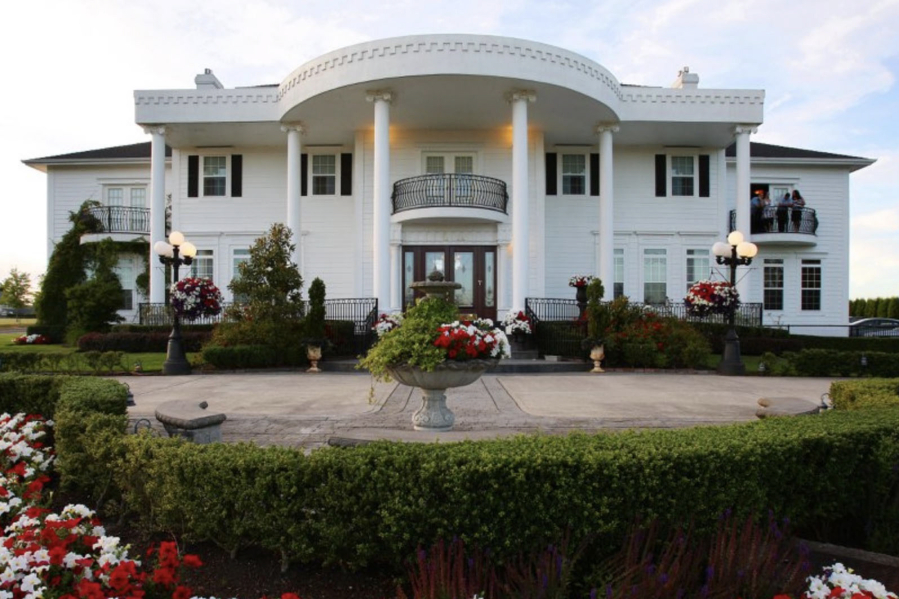 A Clark County Superior Court judge has upheld a land use decision by Camas that will pave the way for the Discover Recovery substance abuse treatment and recovery facility to operate in the city’s Prune Hill neighborhood.

Superior Court Judge Suzan L. Clark ruled on Jan. 26, to uphold “in all respects” a Camas hearings examiner’s decision to grant a conditional-use permit to the owners of Discover Recovery, a company hping to open an inpatient substance abuse recovery center on a 2.39-acre Prune Hill property known as Fairgate Estates — a property that has been used as a bed and breakfast, wedding venue and, most recently, assisted living center.

Discover Recovery, which has operated a 40-bed, inpatient drug rehabilitation center in Long Beach since 2018, applied for a conditional-use permit to operate at the Camas site on Jan. 21, 2021.

Within a few weeks of the company’s announcement, a group of anonymous individuals calling themselves the Dorothy Fox Safety Alliance built a website and insinuated online that future Discover Recovery patients might kidnap or murder children at the nearby Dorothy Fox Elementary School.

The group circulated a petition opposing the project, formed an limited liability corporation, opened a GoFundMe to raise money for legal fees and placed “No Drug Rehab Next to Dorothy Fox” signs throughout the Prune Hill neighborhood.

On March 24, 2021, Camas Hearings Examiner Joe Turner held a public hearing to consider Discover Recovery’s conditional-use permit application. The hearing drew 106 attendees and 27 people testified for and against the drug treatment center, with many opponents arguing the proposed use would be “materially detrimental to the public welfare.”

On April 28, 2021, Turner ruled Discover Recovery had complied with city code and should be granted a conditional-use permit.

Turner denied a petition for reconsideration on May 24, 2021. A few months later, the group, led by attorney Brian Lewallen, husband of then-council candidate Leslie Lewallen, filed an appeal in Clark County Superior Court through the state’s Land Use Petitions Act asking the court to review the city of Camas’ hearings examiner’s decision.

Clark ruled opponents had failed “to show that the examiner did anything but weigh the evidence and reach a decision based on the evidence.”

The group wrote on it’s website on Jan. 28, that members believe Clark “unfortunately upheld the flawed and ‘end-justifying-the-means’ decision by the Hearings Examiner … (in a) tough and complicated case.”

The city’s communications director, Bryan Rachal, said last week that the city is waiting to see if opponents will appeal Clark’s decision before commenting on the case.

The Dorothy Fox Safety Alliance in its raised nearly $30,000 through GoFundMe to pay for legal fees.

The city of Camas has spent $10,525 on attorney’s fees related to the case, according to Rachal.