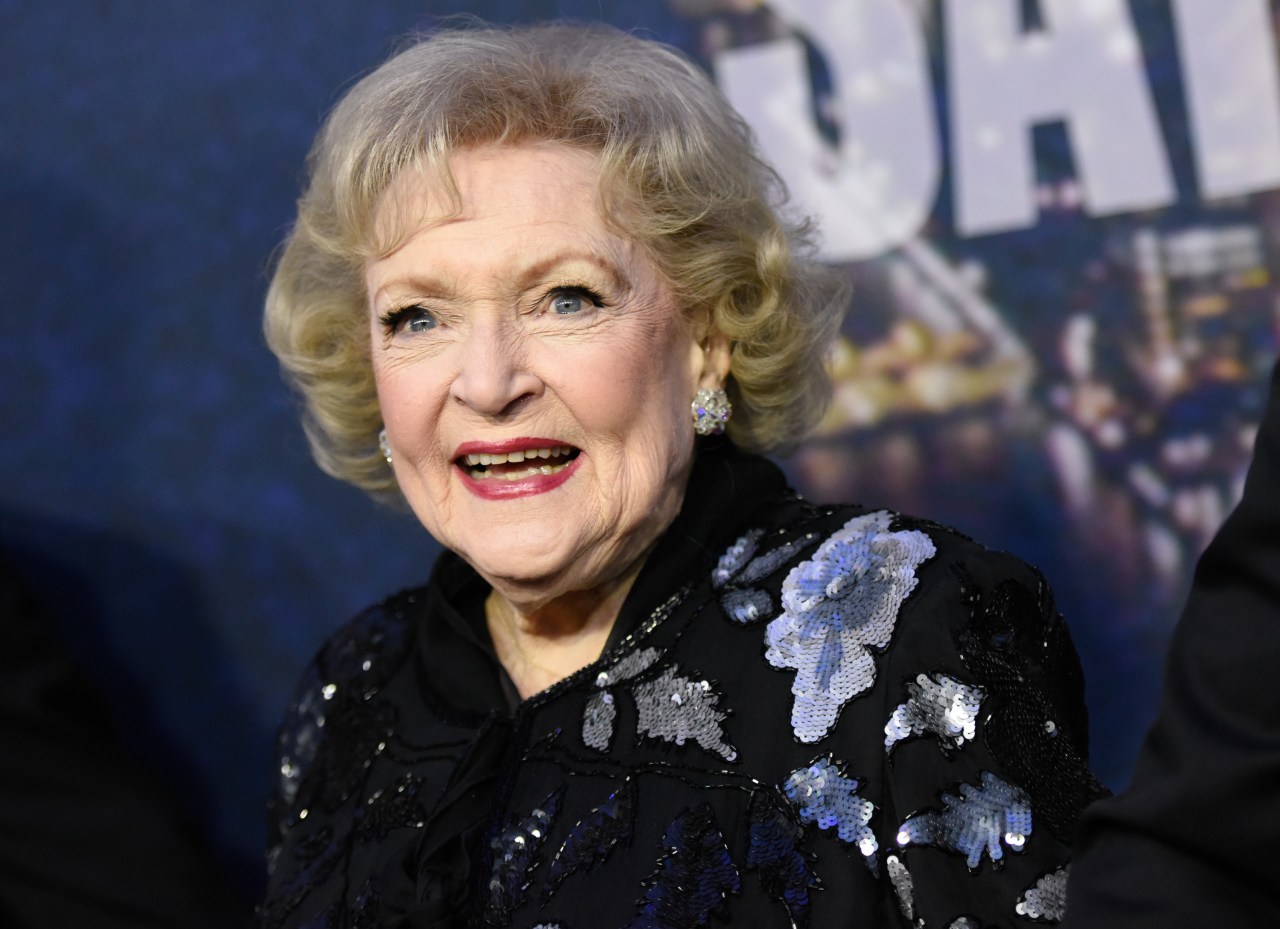 White was best known for her work on sitcoms, including her Emmy-winning portrayals of Sue Ann Nivens on “The Mary Tyler Moore Show” and Rose Nylund on “The Golden Girls.”

A pioneering figure, White was one of the first women to produce a sitcom on “Life with Elizabeth,” a show she helped create in 1952 that she also starred in and wrote for.

Her success continued into her 80s and 90s. In 2010 at age 88, she joined the cast of “Hot in Cleveland” and became the oldest person ever to host “Saturday Night Live.”

In a 2021 interview with “People” days before her 99th birthday, White credited her longevity to being “blessed with good health” and “a sense of humor.”

“Don’t take yourself too seriously,” she told the magazine. “You can lie to others — not that I would — but you cannot lie to yourself.”

The actress was born in Oak Park, Illinois, on Jan. 17, 1922, as Betty Marion White. But before she turned 2, amid the Great Depression, her family moved to the Los Angeles area, where her show business career kicked off at age 8 with a role on the radio program “Empire Builders.”

White’s first dream was to become a forest ranger, but at the time women weren’t allowed to hold that job. (The U.S. Forest Service named her an honorary forest ranger at age 88.)

So she decided to become a writer instead and penned herself into a lead role in a play at Horace Mann Elementary School in Beverly Hills. Her first television appearance came three months after she graduated from Beverly Hills High School in 1939, White said in a 1994 interview for the Archive of American Television.

In 1995, White was inducted into the Television Academy Hall of Fame.

Despite a successful entertainment career spanning more than 90 years, White was equally celebrated for her tireless efforts on behalf of animals.

She served as a board member of the Greater Los Angeles Zoo Association and trustee of the Morris Animal Foundation since the ’70s, according to Bloomberg.

White was married three times, but said her third husband, Allen Ludden, was the love of her life. The pair was married from 1963 until Ludden’s death in 1981.

White died less than 3 weeks from her 100th birthday.