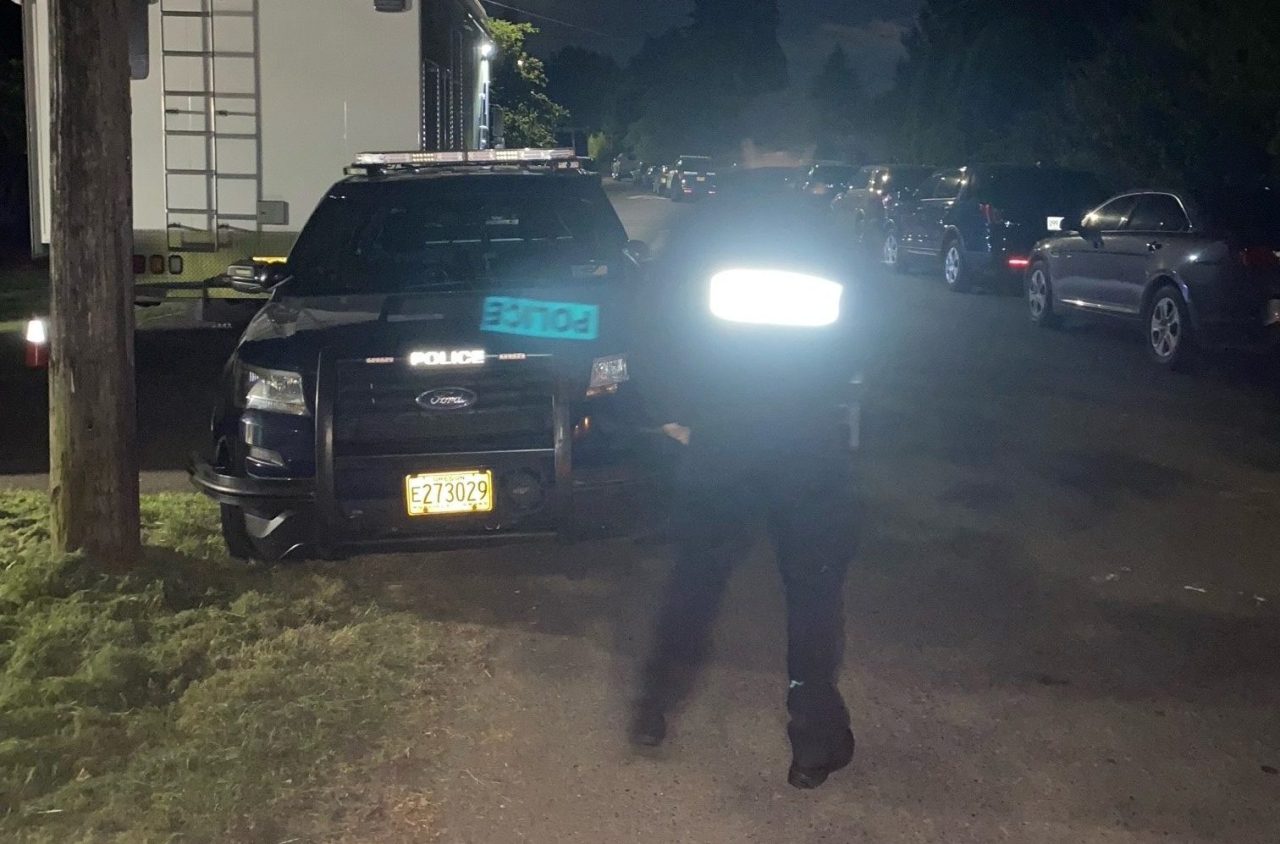 PORTLAND, Ore. (KOIN) – Portland police officers closed a stretch of Northeast Emerson Street for several hours starting Sunday night while responding to a report of someone who they say was armed and barricaded inside a home.

According to police officers from the North Precinct responded to a residence on Northeast Emerson Street near Northeast Cully Boulevard at around 9:15 p.m. Sunday.

Initial reports indicated there was a possible domestic disturbance with a shotgun that had occurred at the home.

At 12:50 p.m., Portland Police Bureau sent out information stating the subject in the incident had barricaded themselves inside a home and that streets in the area were closed. Officers had established a perimeter around the scene and the Special Emergency Reaction Team and the Crisis Negotiation team had been activated.

Three hours later, at around 3:50 a.m., police sent out an update saying officers did not locate the subject in the incident and that Northeast Emerson Street had been reopened.