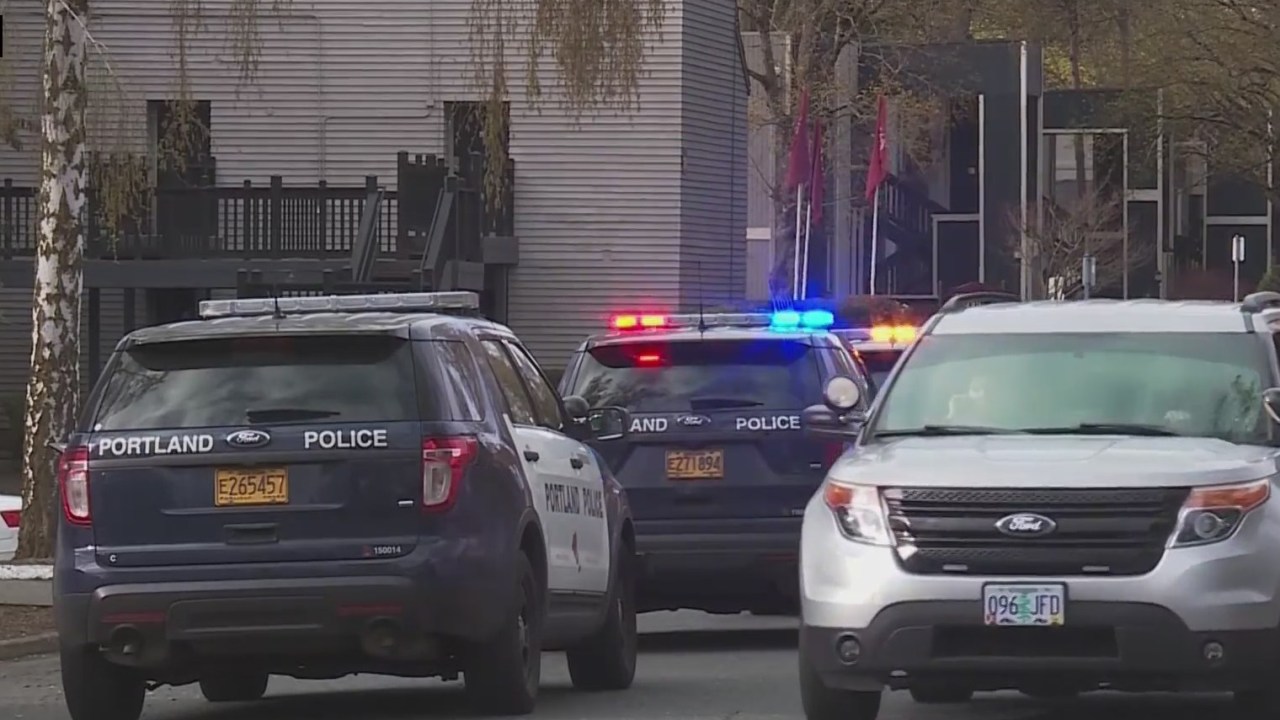 PORTLAND, Ore. (KOIN) — Two teenagers were arrested on Thursday when police say they began shooting out of a vehicle in SE Portland before being pursued by officers.

According to police, the two teenagers were spotted shooting from a vehicle near 115th and Powell. The Portland Police Bureau’s plane was able to track the vehicle and suspects to the area of SE 28th and Steele near Reed College.

There have been 360 reported shootings in Portland since the start of the year, of those, at least 100 people have been injured and 22 have been killed.