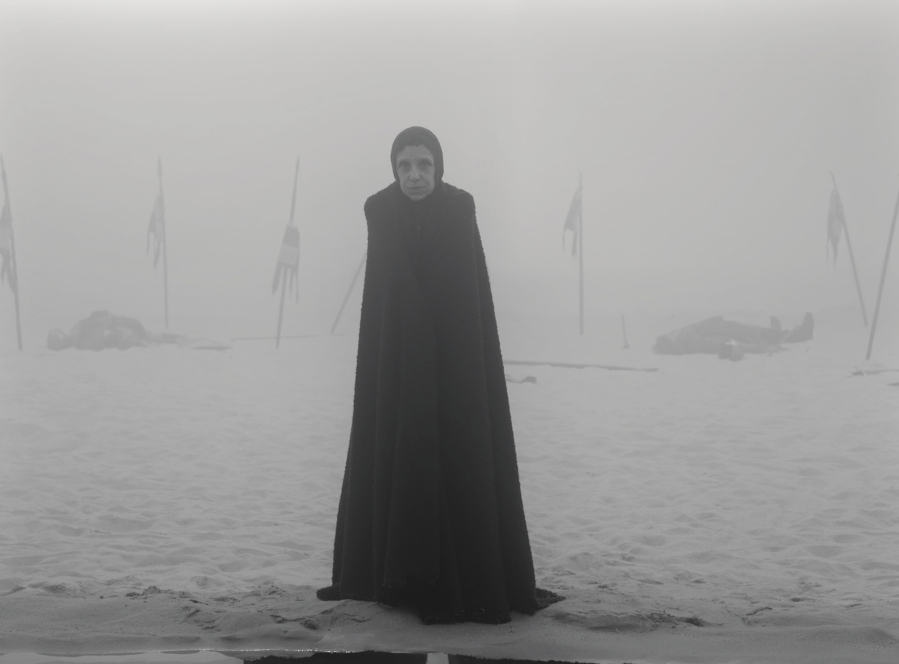 After you’ve finished eating your turkey leftovers and watching “House of Gucci,” brace yourself: This year, unlike last year, lots of big movies are headed for the multiplexes for the holiday season. Here are 10 that might be worth getting up from the couch.

Steven Spielberg’s remake of the Broadway-musical-turned-1961-film stars Ansel Elgort as Tony, Rachel Zegler as Maria, and the great Rita Moreno (Anita in the original film, six decades ago) as Valentina, owner of Doc’s. Note for ballet fans: The dance numbers will be created by choreographer Justin Peck of New York City Ballet, influenced by Jerome Robbins’ original dances.

Yes, Aaron Sorkin went and cast Nicole Kidman as Lucille Ball when Debra Messing is, you know, right there. But I’m trying to reserve judgment until I’ve actually seen this film, which has a fascinating subject: the complicated on-and-off-screen life of Ball and husband Desi Arnaz (Javier Bardem) at the time of their sitcom “I Love Lucy.”

Guillermo del Toro follows up his Oscar-winning “The Shape of Water” with this adaptation of William Lindsay Gresham’s 1946 novel (previously filmed in 1947). Bradley Cooper plays a ruthless carny, Cate Blanchett a psychiatrist with her own dark side. Also on hand: Rooney Mara, Toni Collette and Willem Dafoe.

Maggie Gyllenhaal makes her directing and screenwriting debut — a prizewinner at the Venice Film Festival — with this adaptation of an Elena Ferrante novel about a woman who becomes obsessed with a young family she watches on the beach. Olivia Colman, Dakota Johnson, Jessie Buckley and Ed Harris star.

For years I’ve intended to read J.R. Moehringer’s much-praised memoir “The Tender Bar,” about growing up on Long Island and finding refuge from chaotic family life at a local pub. George Clooney directs the movie version, with a screenplay from William Monahan (“The Departed”) and starring Ben Affleck and Tye Sheridan.

“The Tragedy of Macbeth”

Really, all I have to do here is tell you that this Shakespeare classic stars Denzel Washington and Frances McDormand, and you’ll be all in, right? I know I am. Joel Coen directs, in shadowy black and white.

In a year full of movie musicals here’s an unlikely wild card: an adaptation of the 2018 stage musical “Cyrano,” starring Peter Dinklage, Haley Bennett and Kelvin Harrison Jr. Music and lyrics are by the indie rock band The National. Could be fun?

Whenever filmmaker Pedro Almodovar and actor Penelope Cruz team up, the result is magic. This acclaimed drama, in which two women meet at a hospital after giving birth on the same day (the other is played by Milena Smit), brought Cruz the best actress award at the Venice Film Festival.